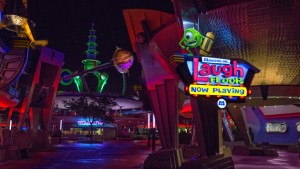 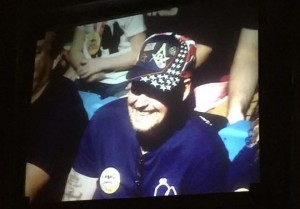 We visited the Monsters, Inc. Laugh Floor.  This was a great show and a must see.  I was lucky enough to get chosen as “That Guy” and became part of the show.

The Laugh Floor only features two characters from the original movie, Mike Wazowski and Roz. Here, Mike is the “monster of ceremonies” and introduces the show’s comedians. The most common characters are: 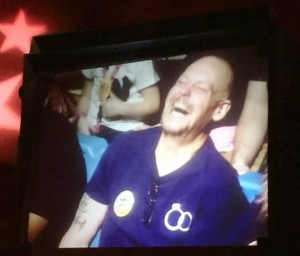 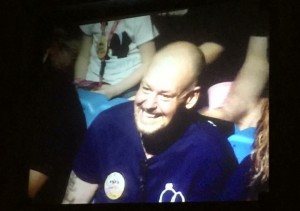 The show’s unscripted nature is designed to make each performance unique. However, there are some common jokes that appear more frequently than others.

This site uses Akismet to reduce spam. Learn how your comment data is processed.

Photo of the moment 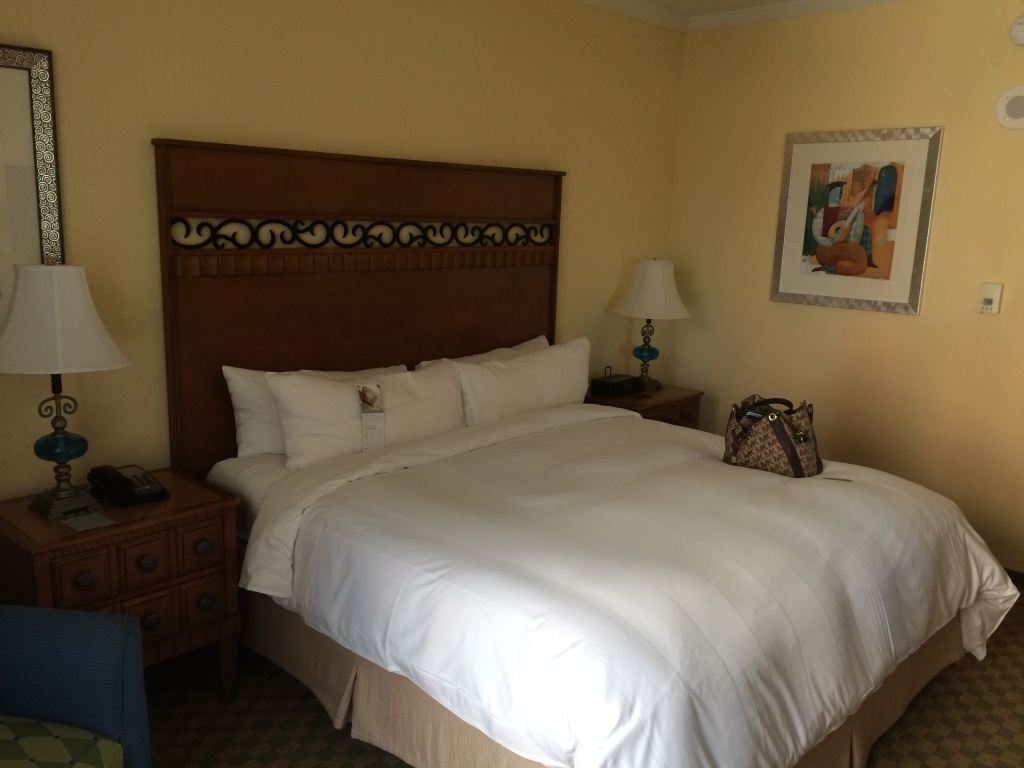